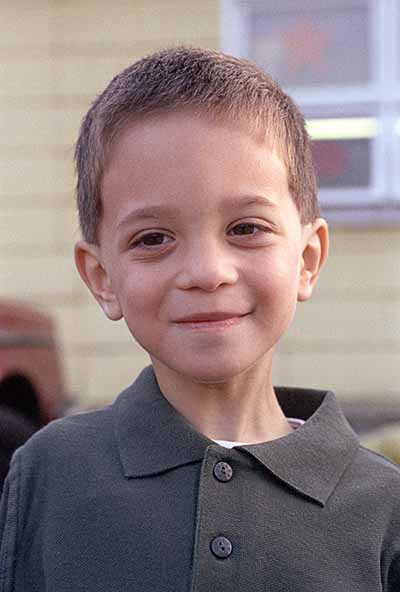 My son is entering his junior year in college. What makes it different is that he’s leaving home. While he’s not completely moving out, he’ll return when school is not in session, it is something that I haven’t really been prepared for. His mother, sister and I dropped him off yesterday at his dorm. We helped in move in, moving all his clothes and other items into his room. He has been very excited about this move, but on the day of the event, he was nervous. I am confident that he will acclimate to his new environment quickly and succeed in his studies, but I’m not so sure how long it will take me to accept this new reality. It’s only one day but I am missing him already and it’s going to be a month before I see him again. The longest we’ve ever been apart was a week, when he went away on vacation with his buddies. I guess that I should consider myself lucky that he’s attending an in-state university and he’s only two and half hours away, and I have texting, email and video conferencing to keep in touch, but he’s not under my roof. I can’t just walk into his room and see him sitting on his bed. His education is an investment in his future – both career and family – but the time I have spent with him has been wonderful. I really don’t want it to end.

The photo above was taken on his first day in kindergarten. It is my absolute favorite picture of him.